The Snead State Community College Foundation recently appointed three new members to fill vacancies on the Board of Directors.

Mary Wells Malone of Boaz, Shane R. Wilks of Albertville and Claudette DeMuth of Guntersville joined the board of eight community members and five ex-officio members who represent the College.

“We’re honored to have Mrs. Malone, Mrs. DeMuth and Mr. Wilks to join the board. They are all active in the community and bring a wealth of experience and knowledge to the Foundation. What I look forward to is the excitement and eagerness they possess in working with the College and the other board members. I believe they will play a critical role in assisting the College with moving forward and continuing to serve students,” said Snead State President Dr. Robert Exley. 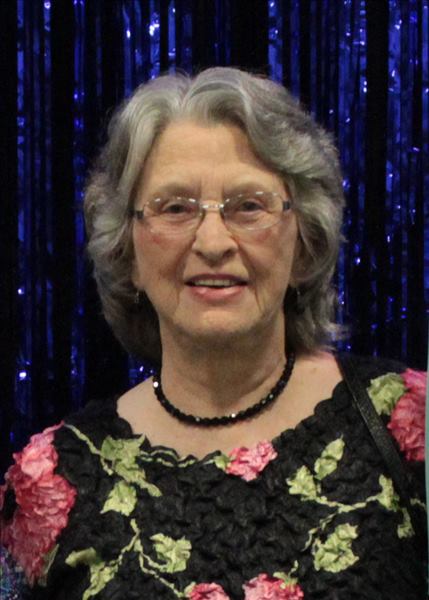 Mrs. Malone is a graduate of Boaz High School, Snead College, Baylor University, and the University of Alabama, from which she holds a Master’s degree. She has lived in Boaz for most of her life, with the exception of several years spent in Texas with her late husband, Glenn Maze, who served in the Air Force. Through the years, most of her time has been spent in teaching at Boaz Elementary and Boaz High School and in church work where she directed the young children’s choirs, assisted with the Youth choirs and taught a Sunday school class for over 25 years.  She was also a member of the Retired Senior Volunteer Program, serving several terms as Chairman. Mrs. Malone has two children, Mary Glenn Kelley of Panama City Beach, Fla., and David Lee Maze of Switzerland, both of whom are graduates of Snead. She is married to James Malone, who is also a graduate of Snead College.

Mr. Wilks is president and 50 percent owner of Wilks Tire & Battery Service Inc., a retail and wholesale tire dealership with several locations in Alabama. Wilks Tire & Battery Service is one of Goodyear’s largest independent tire dealers in Alabama, and Mr. Wilks has served on two different advisory boards for Goodyear. Mr. Wilks attended high school in Albertville and received an Associate’s degree from Snead State Community College, attending classes at night while working for his father in the family tire business. Mr. Wilks is actively involved in both residential and commercial real estate rental and development. He served on the Board of the Albertville City Schools Foundation and was one of its founding members, is past president of the Albertville Rotary Club and the Alabama Tire Dealers Association, has served as a director of the Alabama Tire Dealers Association’s Scholarship Committee and served a three-year term on the Albertville Chamber of Commerce. He was one of the founders of Citizens Bank & Trust and has served as a director of the Holding Company since its inception in April 2006 and as a director of the Bank since its formation in March 2003. Mr. Wilks is also the Chairman of the IT committee for the Bank.  He currently serves as the Secretary/Treasurer on the Albertville Industrial Board and was named the Albertville 2016 Citizen of the Year. 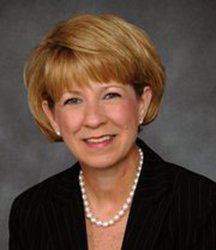 Mrs. DeMuth has been the Director of Marketing and Communications at Marshall Medical Centers since 2006.  She began a career in Marketing as an IBM systems engineer and was the manager of corporate marketing services for Yellow Freight Systems, Inc. in Kansas City. As the past president/owner of Partnership Resources, Inc., Claudette worked with a wide range of clients – including Sprint, Blue Cross Blue Shield of Kansas City and Community Health Partners – to develop marketing and communications programs and strategies. Claudette and husband, Grant, moved to Guntersville in 1998 and have been active in various roles in the community – including serving on the boards of Lake Guntersville Chamber of Commerce, Marshall County Leadership Challenge Alumni Association, Guntersville Christian Women’s Job Corp, Lean Into Jesus Ministries and the Guntersville City School Board. The DeMuths are active members of Guntersville First United Methodist and were involved in developing a leadership program for emerging church leaders called LEAD (Leadership Education And Development). Mrs. DeMuth’s passion is mentoring young women.  She and a friend, Susan Richter, will begin their 20th year this September as leaders of a weekly, community-wide Bible study for high school girls.

For more information about the Foundation or to make a contribution to the Foundation, contact Mrs. Conley at kelli.conley@snead.edu or (256) 840-4101 or visit the website at snead.edu/foundation.