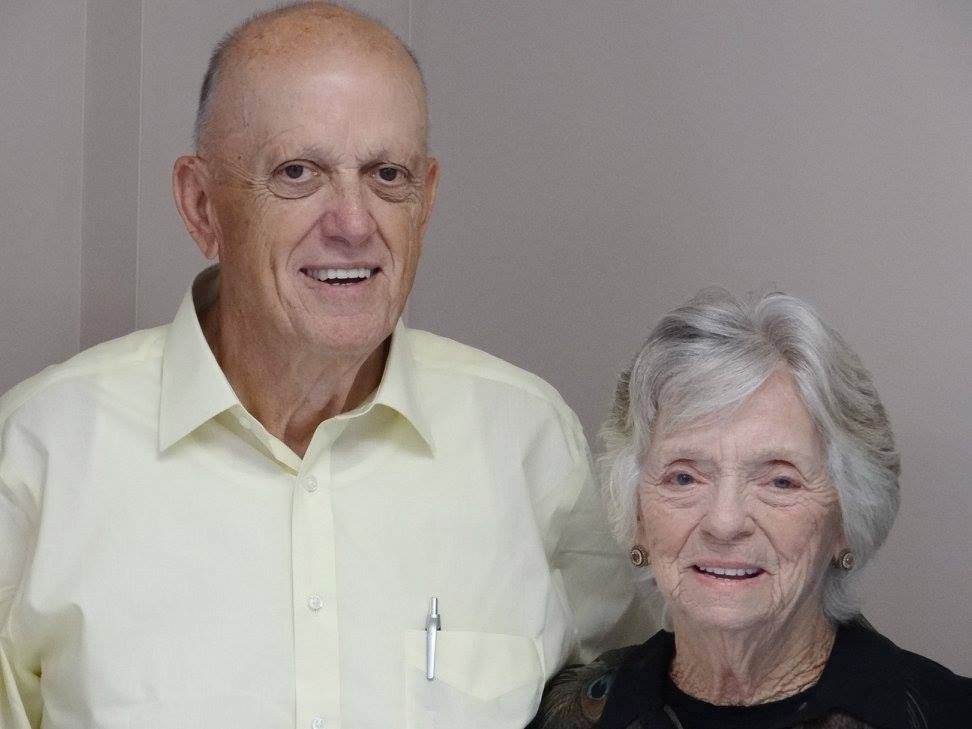 A long military service followed by a career soaring through the clouds led veteran Daniel Flowers to give back to the generation that follows.

Mr. Flowers first contacted Snead State Community College two years ago about contributing to the Snead State Aviation College, but recently all of the details aligned for his donation to become a reality. Mr. Flowers bestowed a plane to be used for student training through Snead State’s Airframe and Powerplant Technology programs.

“I chose to donate my airplane to give other people the opportunity to train in aviation and enjoy the income and security I had in my life. I feel I’ve received a lot of breaks throughout my career, and I wanted to offer the same type of opportunities to young people today who want to get started in aviation,” he said.

“School preparation and training would make it a lot easier for students to get into the airlines than it was for me. I chose to give my plane to Snead because it was a program in my home state of Alabama and because I have a personal contact with a former employee of Snead State who had also been an airline pilot.”

Mr. Flowers donated a Piper PA-30 Twin Comanche airplane to train students in basic start-up procedures of an aircraft and general and preventative maintenance practices. The contribution provides students with practical training with the use of a real aircraft.

“The education and training through the A&P program open doors to a lot of opportunities for students. They can work in the aviation field, or they can work in other industries that would make use of their maintenance and engine training. Mr. Flowers’ generous donation gives them the hands-on experience to make them more competitive and sought-after employees in a demanding field. We appreciate his generosity,” said Snead State President Dr. Joe Whitmore.

Originally from McKinley, Mr. Flowers enlisted in the Marines at the age of 17 and served from 1952-1961. He is a veteran of both the Korean and Vietnam Wars. He was chosen by the Marines to train as an aircraft electrician, a position now referred to as an avionics specialist.

After he was honorably discharged in 1961, he moved to Indianapolis, Ind., and started a job for Lake Central Airlines as a mechanic’s assistant, an opportunity afforded to him because of his military experience.

His love for flying began before he enlisted in the military. He began flying lessons around 1950. He said he didn’t get serious about pilot training until 1963 when he received his twin-engine pilot’s license.

Mr. Flowers became a copilot for Lake Central Airlines in 1966. During his career, the company changed from Lake Central to Allegheny Airlines, then USAir and then US Airways. He retired in 1995.

The 86-year-old veteran currently resides in Hoover. He and his late wife, Elizabeth, were married for 61 years and had six children.