As of May 15, Snead State Community College will be closing the doors to a building that has secured a spot in the College’s long history. Snead State announced that the Student Union Building will be closed and awaiting demolition as the Alabama Community College System’s Board of Trustees formally approved this request at its monthly meeting in Montgomery on Wednesday, March 14.

“We have known for some time that we would eventually have to stop using the facility because of the deterioration. We already restricted the use of the building by closing off the second floor classrooms and offices and not allowing any dances or other events that could put added stress on the floors,” said Snead State President Dr. Robert Exley. “The time has come for us to close the facility completely for the safety of our employees, students and the community who use the SUB.”

The decision to demolish the building was not an easy one. “The challenge of renovating the building is simply cost prohibitive with its current state of decline. The fact that Alabama does not provide a dedicated funding source to community colleges for capital improvements like this creates the ongoing challenge,” said Dr. Exley.

“We have successfully renovated two historical buildings on campus – the Norton Building and the Administration Building – but we just did not have the available funds to save the Student Union Building. Once the addition was put on the building (in the 1970s), it lost its historical value. The cost to renovate it would exceed the value of replacement.”

The building has been a part of Snead State’s campus since 1924. 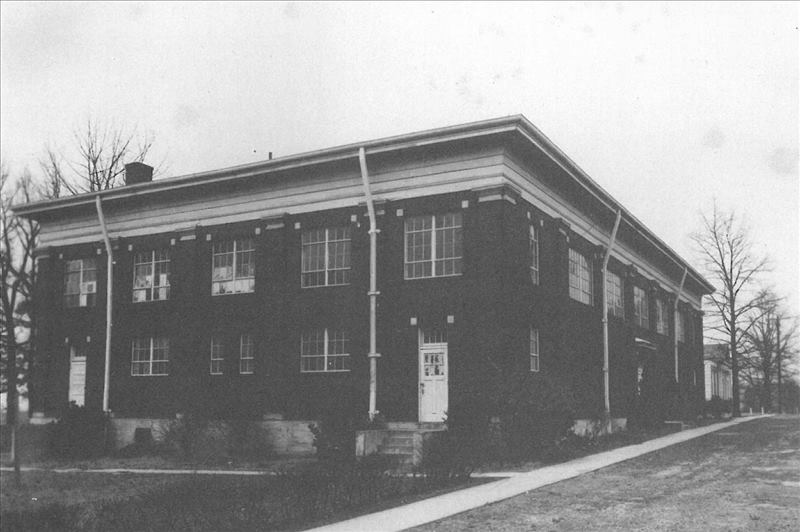 The Student Union Building was originally constructed as the school’s first gymnasium. Then President Dr. William Fielder began planning for the new facility in 1920 by beginning to raise funds for its construction. The property located behind the Administration Building on the Boaz campus was purchased in 1922, and the money needed for the $30,000 structure was secured a year later. The gym was ready for use by the 1924-25 school year. The new gymnasium was deemed “one of the best in the state.”

The structure underwent renovation in the 1970s that included a one-story addition. The building became the Student Union Building after the completion of Snead State’s current gymnasium, the Plunkett Wallace Gymnasium. The SUB is used for student activities but also houses the College’s Federal TRiO programs.

“The change will be an adjustment for our students, but we are especially saddened to lose a symbol of the College’s long history. As much as we want to keep the SUB, we have to put the safety of our students and employees at the forefront of our decision while ensuring we’re being good stewards of our funds,” Dr. Exley continued.

The College does have plans to build a new facility that will be used for student activities and other student services. A replacement facility is not expected to be completed before the Fall 2020 semester.

“We believe there are some pieces of the current building, such as the spiral staircases and of the original gym floor which is currently still in use, that can be preserved. The aim is to incorporate into the design of the new facility a specific area showcasing the history and heritage of the original gymnasium by utilizing these pieces from the gym (SUB),” said Dr. Exley.

The College is in the process of determining a means for gathering as many alumni and longtime Snead State Parsons to share memories and compare stories of the “good old times” had by all in the facility. Anyone wishing to share their memories, stories or photos may send those to the Snead State Alumni Association at alumni@snead.edu.