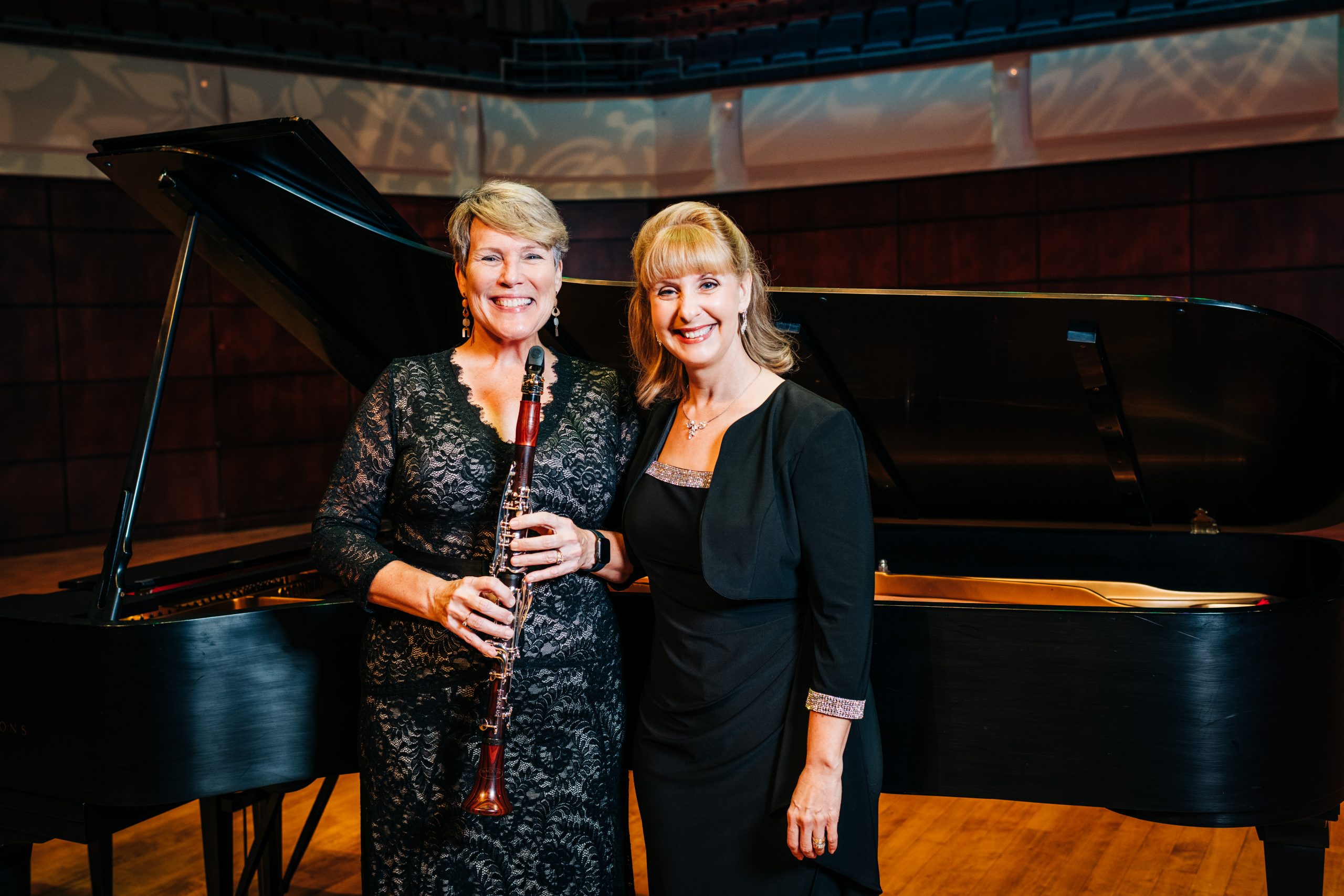 The Snead State Community College Music Department is hosting a Guest Recital and Masterclass featuring Singer and Professor of Voice at the University of Alabama in Birmingham Dr. Kristine Hurst-Wajszczuk.

The recital will be held at 2 p.m. on Sunday, Jan. 29, in Fielder Auditorium, located in the Story Administration Building on Snead State’s main campus in Boaz.

Hailed by the Journal of Singing for the “commendable clarity in her singing as well as rich expressiveness,” Dr. Hurst-Wajszczuk released a solo CD of Lori Laitman’s music for soprano and clarinet, including the world premiere recordings of Laitman’s The Secret Exit and Diana Rosenblum’s “Winter Rain,” in July 2020 through Naxos. Recorded with frequent partner, clarinetist Denise Gainey, the recording was described by Fanfare, “Hearing Hurst-Wajszczuk and Gainey work as one on these songs just underlines the music’s power (since they) feel each and every nuance.” Following American, Belgian, and Canadian premieres, the duo brought The Secret Exit to Austria in 2022.

Equally devoted to early music, Dr. Hurst-Wajszczuk appeared in the title role in Purcell’s Dido and Aeneas with Bourbon Baroque and returned in 2022 for Handel’s Neun Deutsche Arien. She sings with Birmingham-based Highland Consort, a professional a capella choir specializing in the Renaissance music of England. She debuted with Amherst Early Music Festival in 2018, the Tuscaloosa Symphony in 2016, with the Alabama Symphony Orchestra in 2011, and with the Boulder Bach Festival in 2004. She created the role of Mary Rose in Jody Landers’s new opera, Let Us Now Praise Famous Men, with Opera Birmingham. She performed in composer Bill Mayer’s 70th birthday celebration concert in New York’s Weill (Carnegie) Recital Hall, in the role of Madeline in the composer’s The Eve of St. Agnes.

A specialist in the socio-political background surrounding the songs, the soprano has lectured and performed nationally and internationally, including featured presentations at the College Music Society, National Association of Teachers of Singing, The Voice Foundation, and the International Congress of Voice Teachers, among others.

After completing degrees at Westminster Choir College and the University of Colorado at Boulder, Dr. Hurst-Wajszczuk received grants to continue vocal and language pursuits at Middlebury College’s German for Singers program, for intensive summer study in Vienna, Austria, and for Early Music Vancouver’s Baroque Vocal Programme, The Compleat Singer.

The community is invited to attend the Guest Recital with Dr. Kristine Hurst-Wajszczuk. Admission is free.