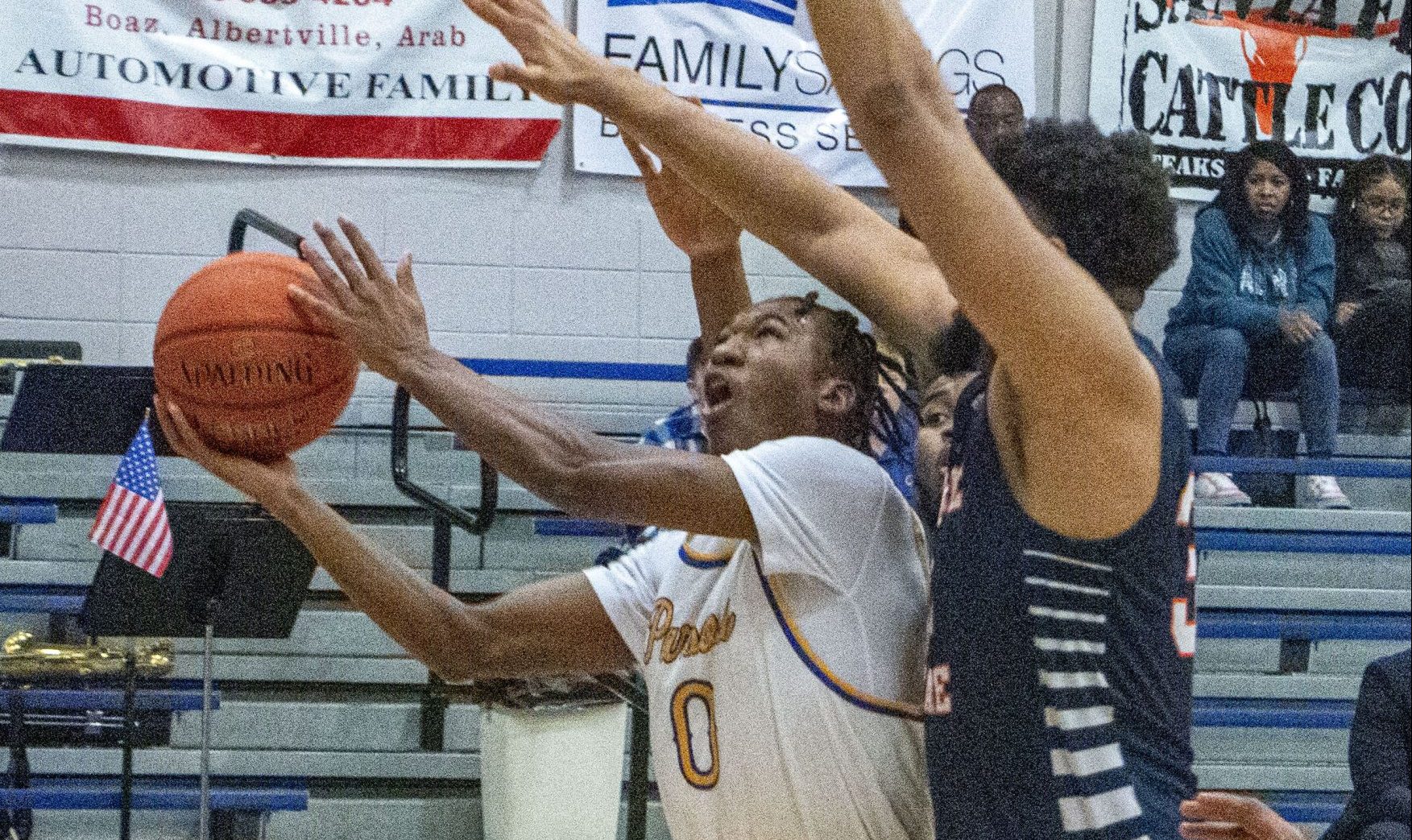 In the final seconds, trailing 77-76, Parsons’ sophomore guard Cole Maddox drained a game-winning two-pointer from just inside the arc on John Kitchens Court. Maddox, a native of Cullman and transfer from Wallace State, led Snead State with a game-high 24 points.

Down 55-50 midway through the second half, Snead State head coach Jeremiah Patterson received a technical foul when questioning an official’s call on the floor, and it seemed to energized the home crowd and the Parsons. They stormed back to take a 67-64 lead.

But toward the end of regulation, Wallace State tied the game 67-67 with two made free throws to force overtime.

At 50 seconds remaining in overtime and Wallace State with ball in hand, Snead State trailed by 6 points. But the Parsons refused to back down and went on to outscore Wallace State 11-10 in overtime to secure the victory.

“It was a hard-fought game against a very good and talented team,” Patterson said. “We played as well as we could in the first half, and they made a run in the second half. We knew they would, and we would have to just keep playing the best we could to withstand it. Our guys never quit and that’s the reason we were able to put ourselves in position to make that last shot.

“It was a very exciting and entertaining game,” he added. “Everyone in attendance definitely got their money’s worth. I don’t really remember a game that good here since I’ve been coaching.”

With the win, the Parsons (14-4) improve to 7-3 in ACCC play, tied for second best in the conference standings with Calhoun Community College and trailing only Southern Union.

Snead State is now 10-2 in games played at home.

Snead State takes on Gadsden State – another conference rival – at home Thursday, Jan. 26, at 7:30 p.m. before hitting the road again to Calhoun on Monday, Jan. 30. The Parsons then return home to host Southern Union on Feb. 1 for homecoming.

Wallace State led Snead State at every rest stop; 24-11 after the first quarter and 40-24 at the half. In the third quarter, the Lady Parsons went on a run to cut the Wallace State lead to single digits, but the Lady Lions were able to pull away and take a 58-47 advantage to begin the fourth quarter.

With the loss, the Lady Parsons fall to 3-10 on the season and 3-5 in conference play. Snead State will aim to bounce back against rival Gadsden State on Thursday. Tipoff is scheduled for 5:30 p.m. at Plunkett Wallace Gymnasium.