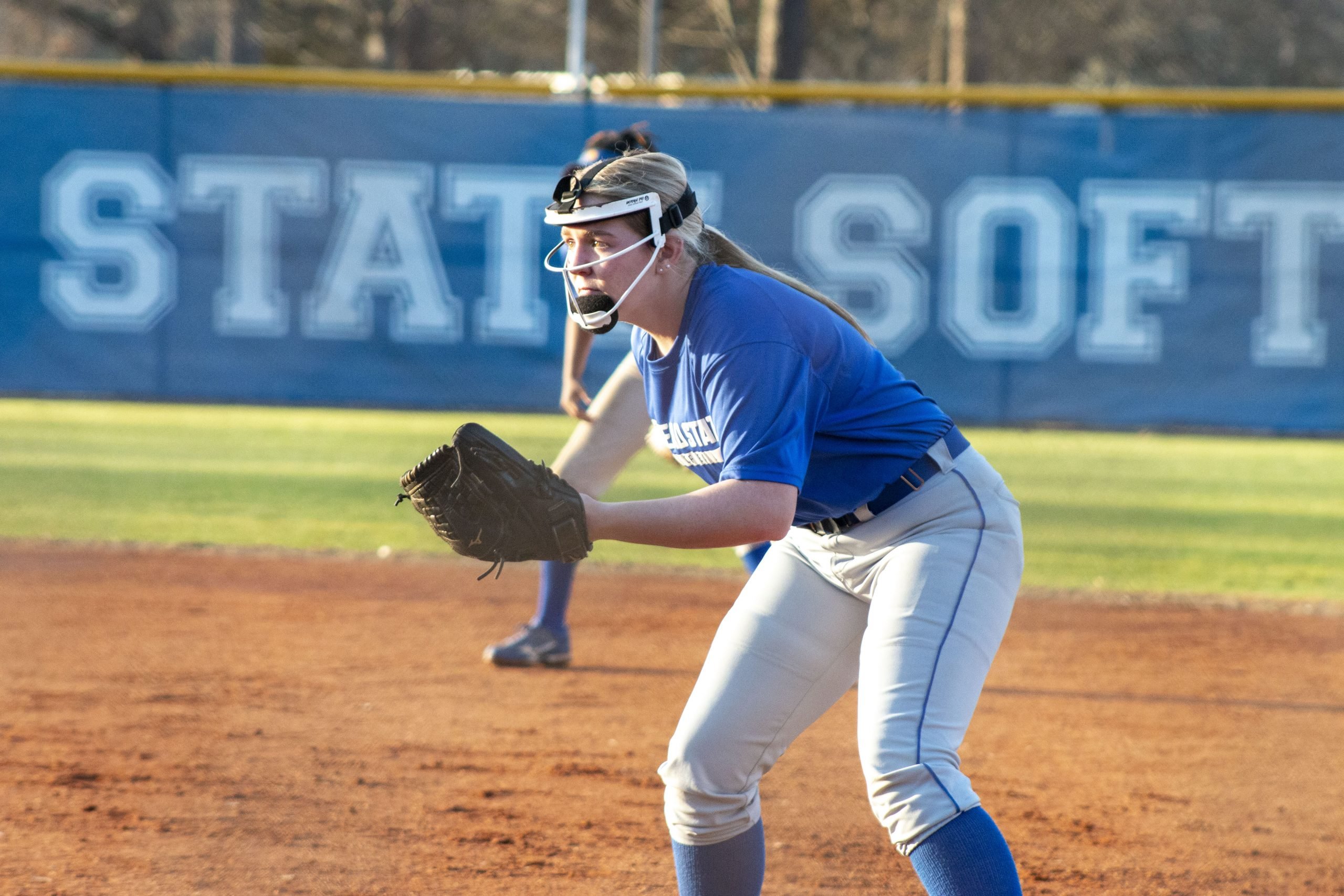 BOAZ, Ala. – Following a historic 2022 season, Snead State Community College’s softball team has reloaded and is ready for another run to the JUCO Division I Softball World Series.

Last spring, the Lady Parsons finished runner-up in the ACCC Tournament Championship and became the first team in school history to win a game in the World Series. Snead State, who finished 37-27 overall, qualified for the World Series after winning the NJCAA Mid-Atlantic District Tournament.

Lady Parsons head coach Tracy Grindrod, who has led the program since 2014, said he is looking forward to seeing how this year’s squad can build on such a successful season, but it will come down to how a plethora of talented newcomers perform.

“It all comes down to the recruiting class coming in. We lose half of our team every year, and that’s one of the biggest challenges being a junior college,” Grindrod said. “But it also kind of depends on how many starters you’ve had that were sophomores versus freshmen. Last season we had a good nucleus of freshmen that played. We had three starters that were freshman and then a bunch that played, so they got a lot of game time in. I expect those ladies to step up and step in to take the starting roles in several spots.

“Our incoming freshman class is one of the best we’ve had in probably the last four to five years. So, we don’t just have two or three great athletes. We’ve got more like 12, so we’re really loaded that way, so we’re looking forward to what they can do.”

Grindrod said one of the strengths of his team will be his pitching staff, including two sophomores returning from last season Reagan Cornelius and Ashlynn Hallman.

Grindrod also mentioned a pair of freshmen, Lydia West and Brittany Slaten, that he expected to be thrown into the pitching rotation and also get lots of time in the infield.

“We expect those two to step into starting roles and really contribute right away this year,” Grindrod said.

Slaten, a right-handed pitcher and switch-hitting shortstop from Guntersville, will fill a void after the Lady Parsons lost their two-year starter at shortstop, Grindrod said. He described Slaten as a “speedster.”

Grindrod called West, a right-handed pitcher and first base player from Geraldine, a “big hitter.”

Sharp, from Gurley (Madison County HS), Alabama, plays first base. Grindrod said she was a “big, lefty power hitter,” who performed at a high level in the fall.

Smith, who plays catcher and first base, is from Eclectic (Elmore County HS), Alabama. Grindrod said she played “unintimidated” throughout the fall.

“She hit against everyone we put her against,” he said. “She’s one of the most consistent hitters among our freshmen.”

But anchoring the team this season will be veteran Zoe Payne, who returns this season as the Lady Parsons’ starting catcher from a year ago.

“She’ll really help us out working with our younger pitching staff,” Grindrod said. “She’ll be able to anchor the catcher position and know how to train our younger catchers coming up.”

“I’m pleased with what we have overall,” Grindrod said of his team. “We have a lot of power, got some speed … Fall season went well and we saw some freshmen step up and hit well.

“From what we developed in the fall, this team has shown they have a winning attitude,” he added. “They never give up. They played against a lot of Division I and Division II players, and they competed really well. So, I look forward to them carrying that over into the spring.”

The Lady Parsons begin their season Jan. 27 at the Sand Mountain Classic to be played at Sand Mountain Park in Albertville. There, they will play several games in a two-day span.

“We’ve got most of the Alabama and Tennessee teams coming, and East Mississippi schools will be there, too. So, it will be a bit of a border battle, but it will be really good competition and a good opportunity to get in a few games early and really see what we’ve got. With so many games in two days, we’ll get a chance to play everybody and see where everyone is at, so it’s going to be a really good start for us.”

The Lady Parsons are not scheduled to play their home opener until Feb. 27 against Cleveland State Community College. A complete schedule of the Lady Parsons softball schedule may be viewed at sneadathletics.com.