Tourney MVP Trai James led the way with 21 points, including five 3-pointers. The Parsons will now advance to the NJCAA Men’s Division I Championship in Hutchinson, Kansas, March 19-24.

The Parsons will take on the Southern Idaho Golden Eagles Monday night at 5:30 EST.

Second-year head coach Jeremiah Patterson has guided the Parsons to a 25-7 overall record and 15-2 in conference play, including a 96-91 victory at home over the then-12th ranked Shelton State Bucs.

This season is its best regular season in 20 years.

The Parsons are 16-2 since January and have won 10 consecutive games.

Snead State received a bye into the quarterfinals of the ACCC Tournament after claiming the North Division No. 1 seed. The tournament was held on the campus of Lawson State Community College in Birmingham.

James made a 3-pointer with 15 seconds left in overtime Wednesday to give the Parsons an 80-79 lead over Gadsden State.

After a layup by Jacob Hyde and Brandon Wright’s free throw with only a second left on the clock, the Parsons sealed their way into the semifinals after a nerve-wracking 83-81 win.

After a 10 point run in the final two minutes of the first half, the Cardinals had cut the Parsons lead to 45-32 at the break.

After sinking a pair of free throws, Gadsden State pulled ahead 67-60 with just under six minutes remaining. The Parsons responded with a 12-point run. James was fouled and sank both free throws to tie the game at 72-72 and send it into overtime.

James scored 20 points for the Parsons and had five rebounds. Payton Youngblood and Brandon Wright each had 19. Youngblood also had nine rebounds.

The Parsons defeated the North No. 3 seed Marion Military 70-60 on Thursday to reach the finals of the ACCC Tournament for the first time in 20 years.

Snead State trailed by just one point before scoring 13 straight to capture the lead for the rest of the game.

James added 15 points and also hit 3-of-4 treys. Wright had 12 points for the Parsons and eight rebounds.

Youngblood finished with six points, five assists and a monster one-handed dunk over a Marion Military defender with just under 13 minutes left in the second half.

Coastal-North tied the game at 21-21 at 15:05 in the first after an eight-point run on the Parsons. The teams battled a tight game before Snead State regained the lead for good after a pair of free throws made by Hunter Preston with 10:52 left in the game.

The Parsons outscored the Eagles 29-14 in the last 10 minutes of the game.

James scored 21 points for the Parsons. Wright tossed in 14 points and had two rebounds.

Great defense led to an outlet slam for Preston with 9:15 to go in the first. Fisher stole the ball from the Eagle offense with 4:34 left in the first quarter for a dunk shot as well.

Hyde made 3-of-5 treys to score nine points for Snead State. He also had six rebounds and six assists.

Davis scooped up six defensive rebounds and seven offensive ones to lead the Parsons with 13 rebounds. He netted 13 points and went 3-of-4 from the free-throw line.

James, Youngblood, Hyde and Wright were all named to the All-Tournament Team.

Coach Patterson received Coach of the Year honors in the ACCC North. 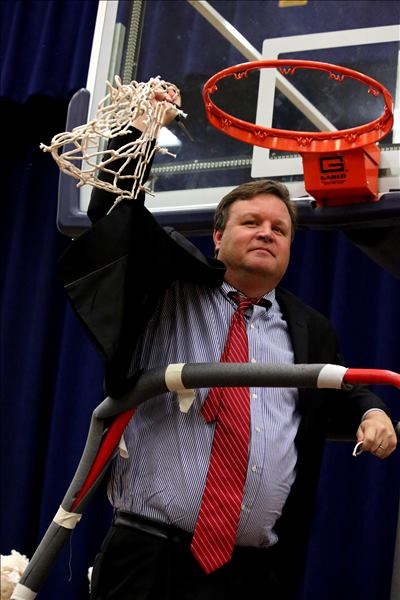 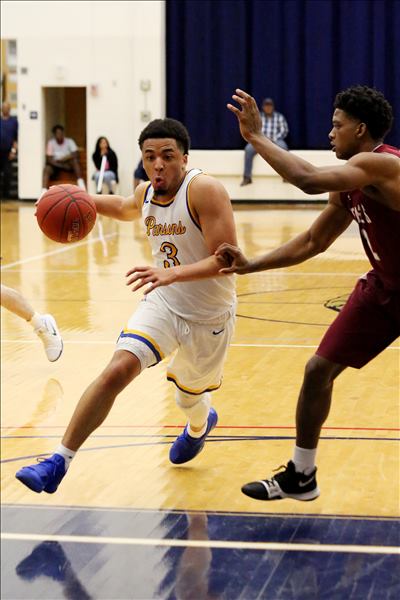 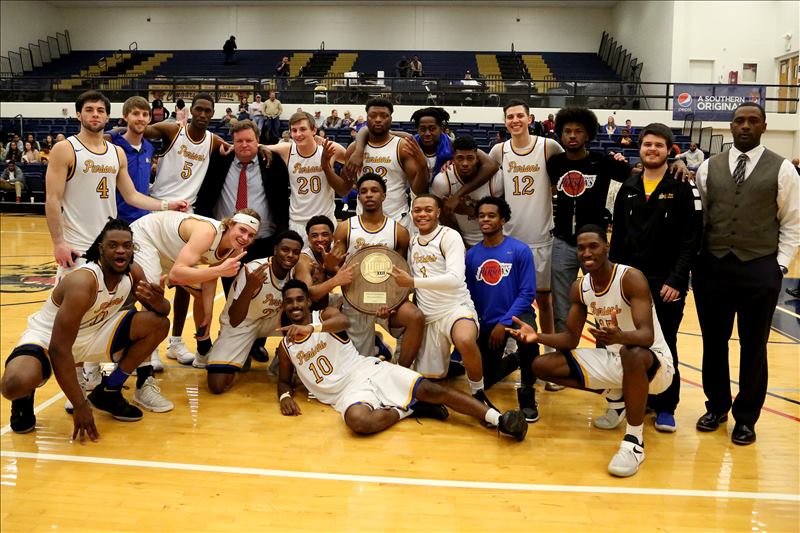